Before smartphones, I had a shoot planned for a multinational company in Germany. The crew and equipment arrived the day before, call sheet supplied by the producer. In the morning, we got in our taxi and told the driver the address – he was surprised as that part of the city was residential. We arrived in plenty of time, but there was no sign of the client – or indeed an office. So, although we thought we’d planned well, a basic error in the postcode meant we had to drive back over to the other side of Munich in rush hour, and were embarrassingly late setting up…

Of course, you don’t have to plan your holiday minute by minute, but making arrangements does allow you to relax and actually enjoy it, knowing you’ve taken care of the organisational details. It’s the same with a video shoot.

So, if you’re hiring a production company, have this as your pre-production checklist:

Just like your holiday, a budget is the first part of any production. It will inform how and what you can film, and enable you to fine tune your brief. And make sure it’s been signed off by the relevant budget-holder too…

I remember a few years back, being contacted by a large client in a rush who said they needed a two-man crew to do a shoot in the Midlands the next day. We dropped everything, got the equipment and crew together and set off at 5am the next morning. An hour and a half later, when we were half way up the M1, the client called to say there was an internal budget mismatch and the shoot had to be cancelled.

So, you’ve got the money to create something wonderful. The script is your next step. Whether you’re writing the script in-house or asking your production company to help, working out what you want to say and how you want to say it needs careful consideration, and will save heartache on the day.

A storyboard is something your production team or agency will most likely work on for you especially if it’s a higher budget film. It uses the final script to create a visual representation of what will be on screen at each point in the film. It covers everything from music, to props to background/setting and helps a camera operator to see exactly what he/she would need to do at each step of the shoot. It will help bring the script to life. Liken it to a travel itinerary, in the sense that you have a step-by-step guide of what you’ll be doing on different days of your trip.

This is a bit like a holiday packing list and is not normally a document a client will see if a production team is taking care of the shoot. The production manager/producer will draft a list of what’s needed in terms of equipment and crew.

Prior to a video shoot, a crew will want to try and visit the venue. They’re looking to check for access, sound levels, light quality as well as backgrounds and the best places within the location to film.  If the venue is nearby and you have the time to visit, it’s worth going, to see first-hand the issues that can come up..

Would you try leaving the country without your passport? You’ve got to have the right paperwork in place and it’s the same for a video shoot. This is where you may need to get involved helping your film crew gaining rights to film at the venue/locations and seeking permission from all participants. Another important element is public liability insurance.

A call sheet is circulated to the client, members of the cast and crew normally a day ahead of the shoot. It will have details of the venue, key times, and contact numbers for everyone. It is a vital document – in holiday terms, you need to know where you’re staying, the contact details of your travelling companions and what time the flights leave.

Video shoots, by nature, are long and tiring days. A production company will want to arrange catering to keep the film schedule on track. It’s worth checking in to see who is being catered for, and whether you need to provide additional refreshments for those taking part in the filming, such as your spokespeople. In other words – is it full or half-board?

Shoots usually entail bringing all sorts of equipment, so your production company will often make their way to the venue, normally by hiring a car or van if they don’t have their own. Just as you would for a holiday, make sure for your video shoot you plan well in advance and look at all relevant possibilities: likely traffic, local parking, public transport options etc.

You’ve gone through this checklist and you’re clear about the shoot day. Then, just like that holiday you’ve planned, all you need to do next is relax and enjoy it. Like all holidays, a good time isn’t guaranteed, but you’ve got more of a chance if you’re not still organising it and correcting mistakes while you’re on the shoot.

At By This River, we pride ourselves on taking the sweat out of video shoots so that our clients can enjoy as smooth a production as possible. Do you have a project you want to talk through? Contact us for helpful advice. 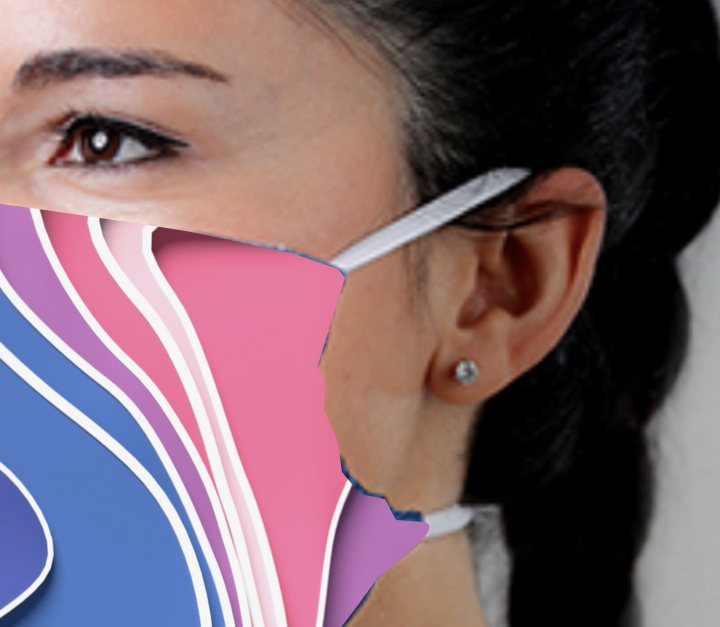 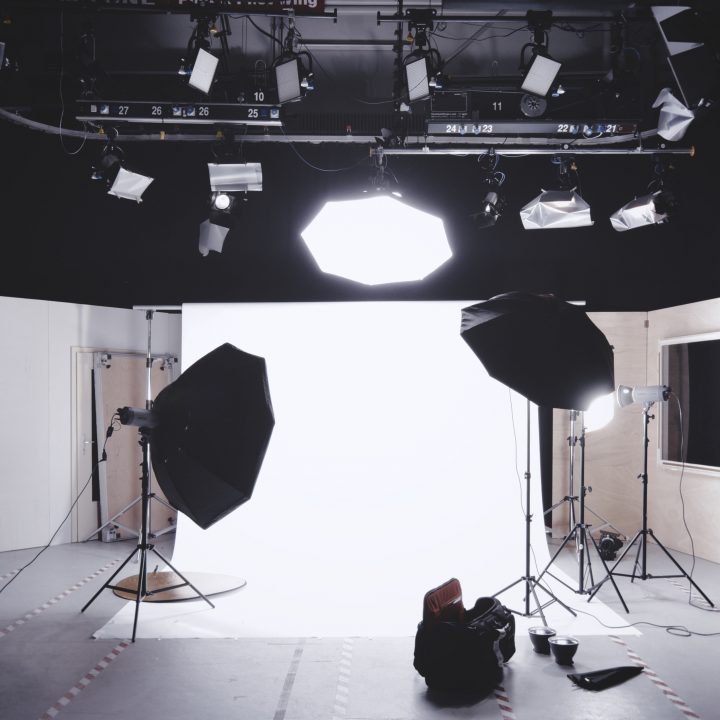 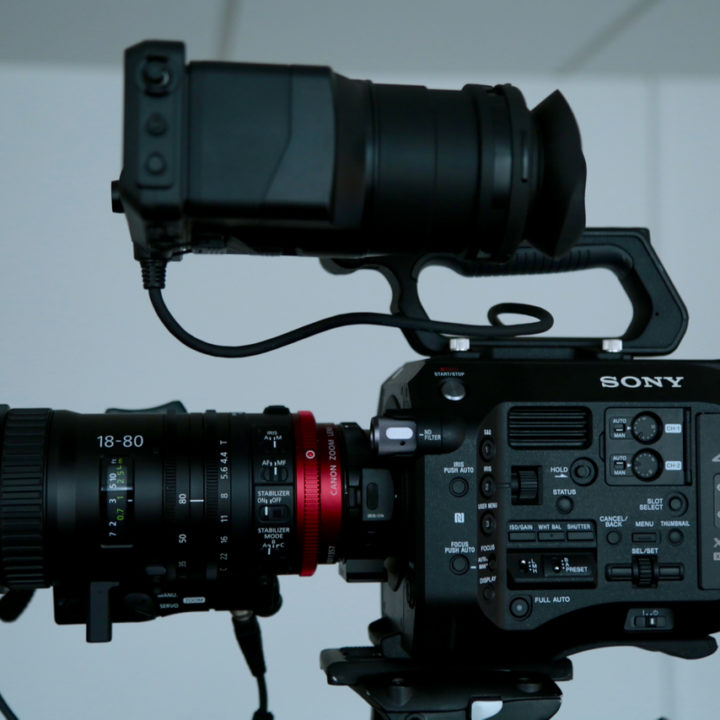